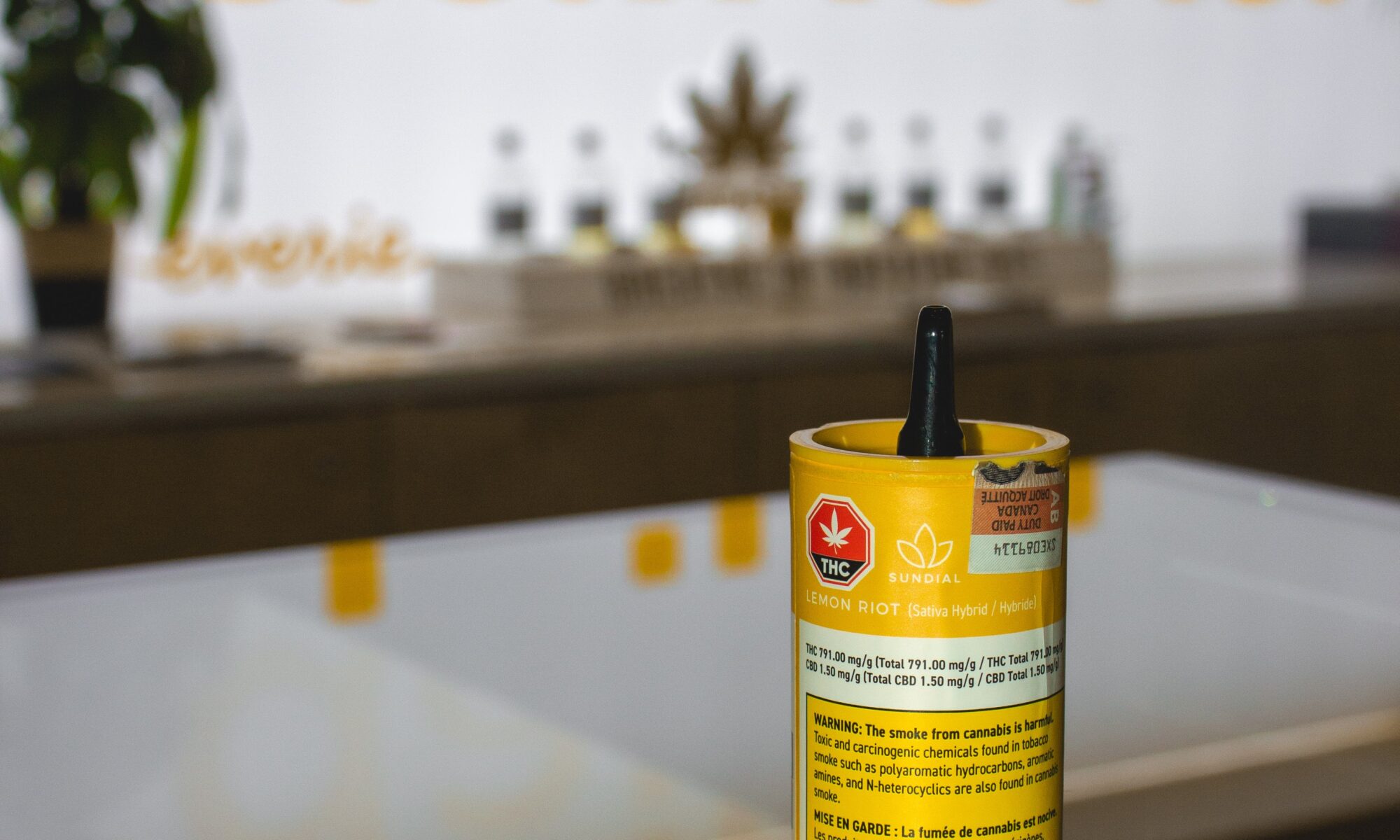 Sundial is headquartered in Calgary. They have a production plant in Olds, Alberta. The licensed producer (LP) has four brands on the legal market. These brands differ in their price point, approach, packaging and niche.

END_OF_DOCUMENT_TOKEN_TO_BE_REPLACED 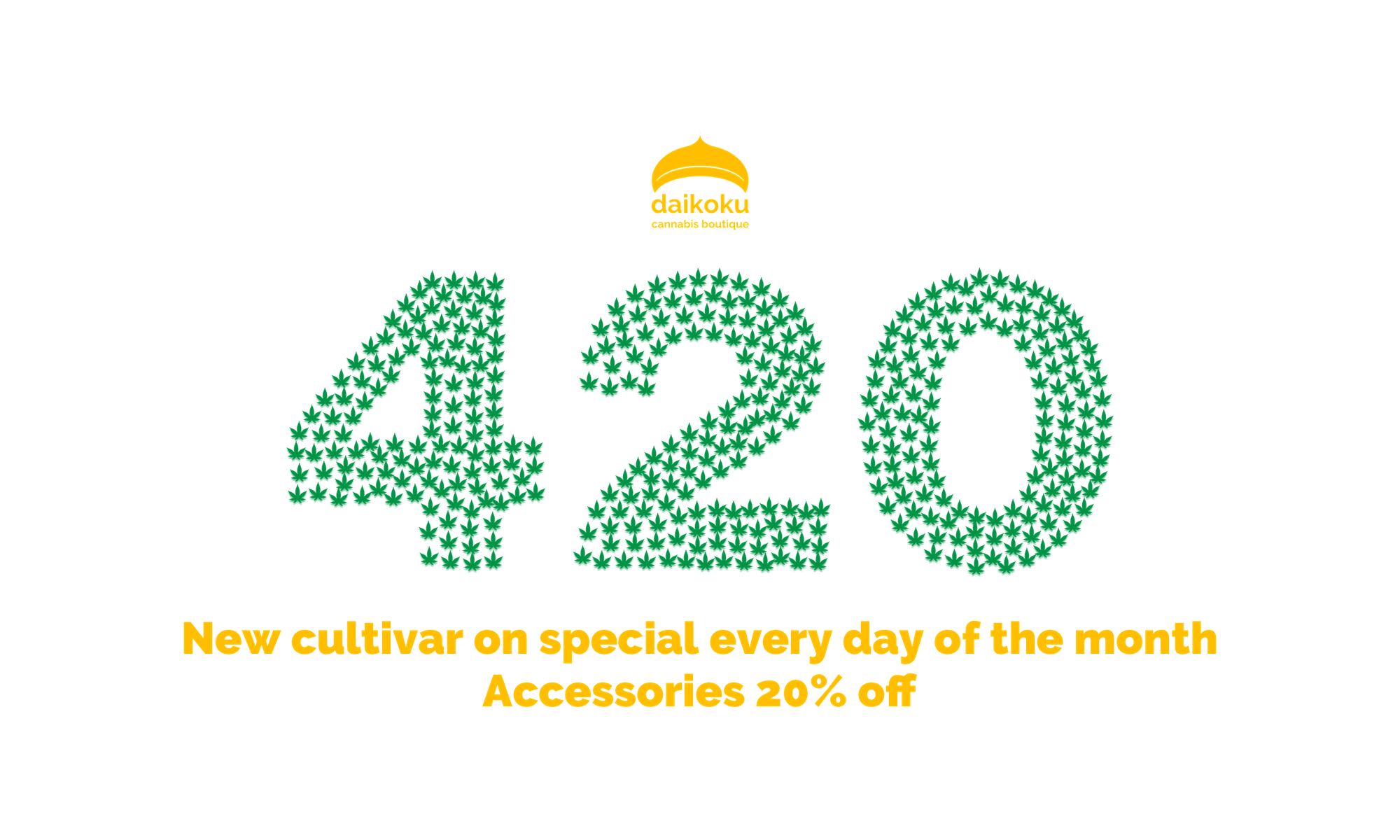 Sensi Star – do you pronounce “sen-see” or “sen-sei”? Either way, this evening cultivar pops up in the roster of several licensed producers.

Admittedly, it’s not surprising: Sensi Star has a high THC potential and relatively rapid growth. It is best suited for outdoor cultivation. The cultivar was first bred in Amsterdam in the mid-nineties by Paradise Seeds. Since then, it has won a plethora of awards.

END_OF_DOCUMENT_TOKEN_TO_BE_REPLACED

Stoners get a bad rap. The stereotype focuses on someone lazing about. Likely, they’re in their pj’s all day. They are homebodies who rarely leave the house.

In the era of social isolation, who’s a humble hero now?

The rest of you probably feel a little stir crazy. To break the monotony for a bit, why not take a “trip” to Quadra by Broken Coast?

Quadra is part of the Discovery Islands in BC. The island seems tame on its Wikipedia page. However, the fictional crime thriller MARRY, BANG, KILL by Canadian author Andrew Battershill paints the quaint island in a different light. Pick it up if you’re a fan of Terry Fallis (The Best Laid Plans) or Andy Weir (The Martian) and enjoy gritty crime novels.

Named after Quadra Island off the west coast of British Columbia, this strain produces thick, powerful smoke with a funky kush flavour and notes of mandarin zest.

It’s a variant of Headstash.

The cultivar is indica dominant.

Broken Coast is a licensed producer of medicinal cannabis located on Vancouver Island. We have deep roots in British Columbia, and we’re proud to contribute to the reputation our province has earned for producing outstanding cannabis.

Broken Coast was the first premium brand available on the non-medical legal market in Alberta. They are renowned for their relative freshness and frosty buds. Broken Coast’s respect for cultivars, the plant and its effect is obvious in the product that hits the shelves. On the non-medical market, they typically rename their products based on locations/ in BC (Quadra, Gabriola, Galiano, Savary to name a few).

It’s probably the weirdest 4-20 in Canada. We go to weed stores to get our greens and get our groceries delivered — I remember when it was the other way around!

Start the month off with even more nostalgia: Qwest‘s Pre‑98 Bubba Kush is the first special for 4-20.

Reminisce about the good ole days, when TP was plentiful and weed was illegal (and now, we’re an essential service ?). Maybe your mom sang you to sleep when you were stressed out. The flavour in each of these 1 gram pre-rolls is a serious blast to the past and oh, so smooth.

THE original, old school Bubba Kush got its start in the mid-’90s and quickly became a favourite for indica lovers with its sticky denseness. The popularity of Bubba Kush meant that, over time, the strain’s genetics became diluted. Re-enter Pre‑98 Bubba Kush. It takes you back to the original mid-’90s undiluted strain that launched the legend.

Enthusiasts prefer the Pre 98 because of its pure genetics. This cultivar is for people who like the old school Cali Kush flavour.

If you think you’ve had Bubba Kush, Qwest’s Pre‑98 Bubba Kush is a wonderful reminder that you haven’t.

Qwest is premium (we could even say “luxury”) BC bud in all its glory.

“Our plants are nourished by pure glacial mountain water which runs naturally through the Qwest Cannabis Estate.
A true gift from nature, this water happens to be perfectly pH balanced to the level that cannabis thrives on.”