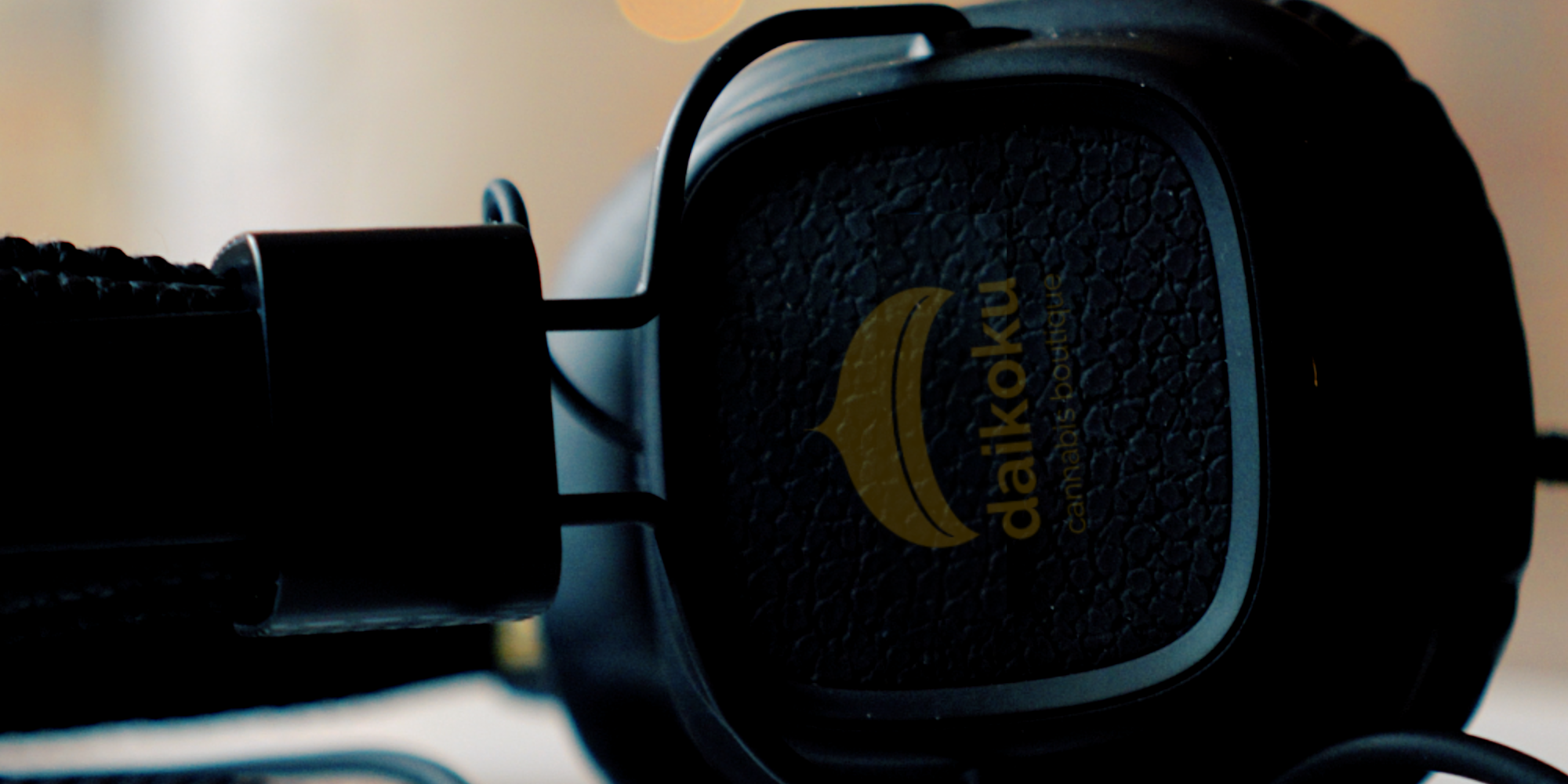 My full name, Mireille Tessier, tends to stick out in Edmonton. It also sticks out in the cannabis industry. It’s obviously French – or foreign, if you’re unfamiliar with Canada’s second official language – and not obviously female. Which is why I usually go by the far more pronounceable moniker of “Mimi.”

For the curious, my name rhymes with “Mini Death Ray.”

What we talk about

Francophones and females are underrepresented in the legal Canadian world of grass. It’s one of the topics Luc Prévost (the ToPot’s host) and I talk about, in French, during the 44 minute episode.

During the podcast, Luc and I also discuss:

One of my favourite interviews

In the past, I’ve had the opportunity to speak about Cannabis in general, and Daikoku specifically, on TV with Ici Radio-Canada in Alberta, during the Ici Alberta’s radio morning “Café Show,” at the C-Tribe Festival, in the Le Journal Franco, during the the Rendez-vous des Affaires and, more recently and regularly, on Radio Cité, Franco-Edmonton’s community radio. When it comes to visibility, we have been spoilt rotten.

But this is the first time in a long time that I was able to take a moment to pause and think about how far we’ve come. Many of you may not know that Daikoku is not, in fact, my first business. But it is the first time I had a business start so backwards.

Before Daikoku was even incorporated, we already had letters of intent for leasing a location, a working relationship with my contractor, store designs, a lawyer and an accountant. We incorporated days before we sent our final application to the Alberta Gaming and Liquor Commission (the AGLC) in April 2018. We got our final cannabis permit exactly one year later.

We moved from Quebec to Alberta in July of 2018, just in time for K-days, knowing only a handful of people, with no promise of a business actually coming to fruition.

Looking back on it during this potcast, it hits me how much of a trip this was. The shakiness in my voice is as much nerves as emotion. It was hard not to cry sometimes – out of sheer relief, maybe?

Hope you enjoy the podcast as much as I do – bonne écoute!