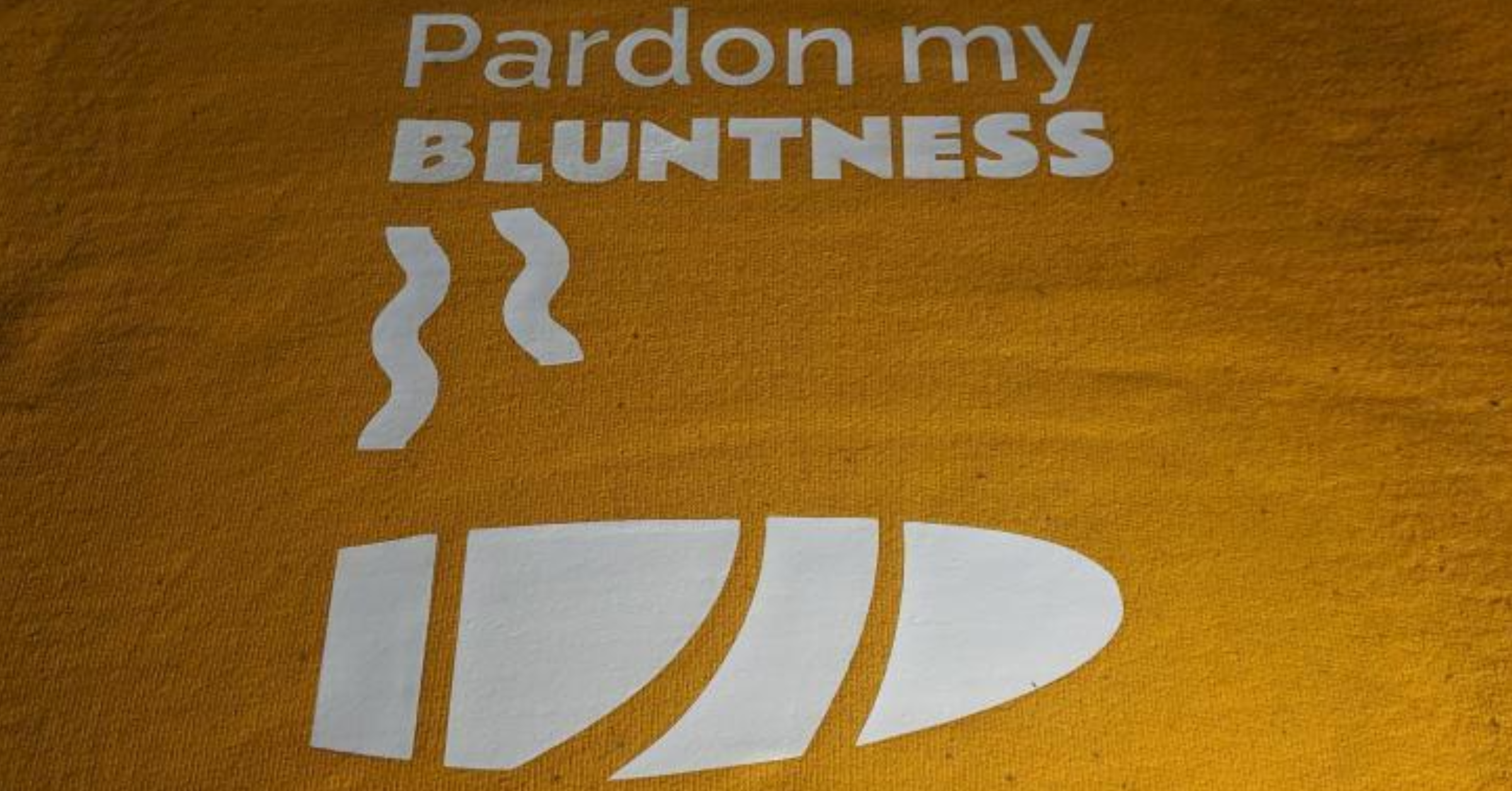 What do you call a cannabis “cigarette”?

There is so much to say about joints. In the next few weeks, we’ll be taking a  look at what goes into a joint and why we recommend certain products for rolling (and others not so much). Before we get into the technical details though, I wanted to take a look at the different names we give our cannabis cigarettes.

Whether you roll by hand, use a machine, pack a cone, or buy pre-rolls: we all have a favourite term for the cannabis cigarette we’re holding. Here are a few of the most common, with a few notes about each:

A cross between MK Ultra and Chemdawg 91. If you know your lineages, you know that means that this heavy hitter is best suited for late afternoons and evenings. While not overly sedative, I find that this cultivar pairs better with catching up on a TV series, reading a book or playing games than with a brisk walk, if you know what I mean.

Vertical’s Cold Creek Kush is nostalgic to me. Three years ago, there were a number CCKs on the market. Nowadays, daikoku stocks both Vertical’s greens (indica dominant), and Redecan’s take on the cultivar (hybrid, sativa leaning).

One of the main reasons we continue to carry Vertical’s is because it usually tests fairly high for CBG, and yields upwards of 2% total terpenes.

Since quarters are packed in the same containers as the eighths, opening a 7g of Cold Creek Kush always feels like you’re getting more bud for your buck than you’re used to. Expect mid-sized nugs, with good trichome coverage. Colour is a pale green and there are pretty pistils throughout.

The nose is minty and green, with a touch of sweetness. Busts up well, but not overly fluffy, with aromas developing as expected, though maybe there’s an additional bit of spiciness that comes through. The stickiness on these ladies isn’t where I’d like it to be – it’s better suited to glass pieces than joints. Tastes delicious in a vaporizer, but you’re not losing out on too many flavours with combustion.

Flavour in an Arizer Air II at 374˚ is herbaceous and a little woody. You can easily taste the caryophyllene, but it’s not overwhelming (read: I didn’t cough) and plays well with the sweetness we initially found in the nose and ever-so-slight touch of citrus flavour on the exhale.